For ten years, engineer Bill Markham has searched tirelessly for his son Tommy who disappeared from the edge of the Brazilian rainforest. Miraculously, he finds the boy living among the reclusive Amazon tribe who adopted him. And that's when Bill's adventure truly begins. For his son is now a grown tribesman who moves skillfully through this beautiful-but-dangerous terrain, fearful only of those who would exploit it. And as Bill attempts to "rescue" him from the savagery of the untamed jungle, Tommy challenges Bill's idea of true civilization and his notions about who needs rescuing.

Tagline: What kind of man would return year after year for ten years to rescue a missing boy from the most savage jungle in the world? His father. 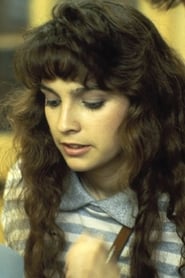 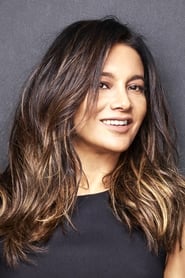 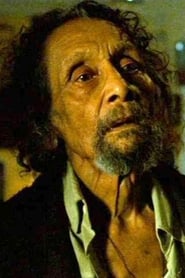 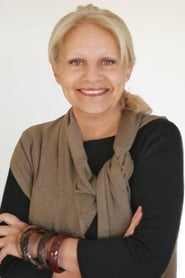 The Boy and the Beast

Aguirre: The Wrath of God

Fire on the Amazon

The Serpent and the Rainbow

Embrace of the Serpent

Jungle Girl and the Slaver

Angel on the Amazon

Lana: Queen of the Amazons