A narcissistic TV weatherman, along with his attractive-but-distant producer and mawkish cameraman, is sent to report on Groundhog Day in the small town of Punxsutawney, where he finds himself repeating the same day over and over.

Tagline: He's having the worst day of his life... over, and over... 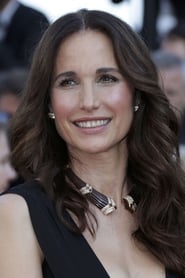 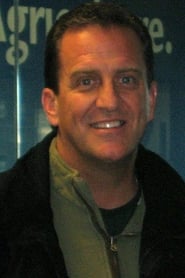 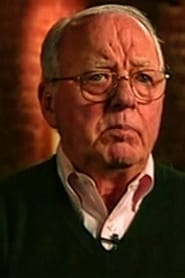 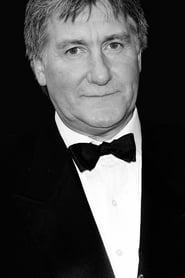 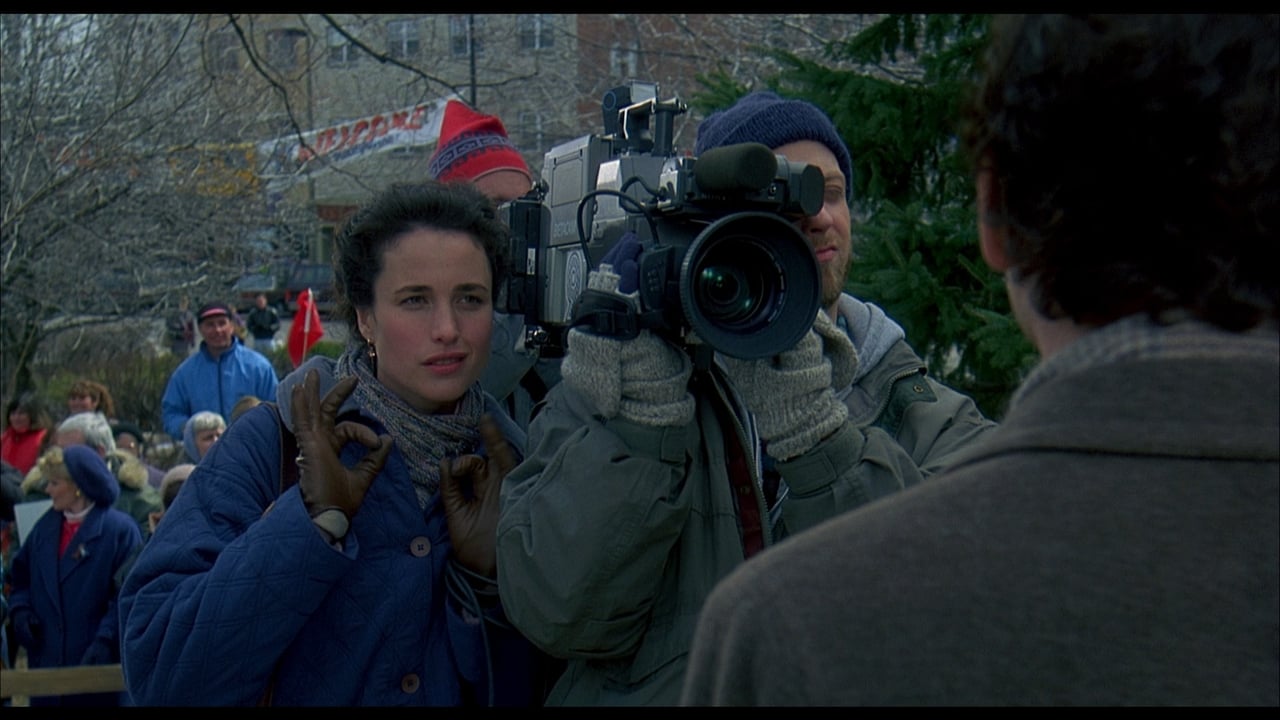 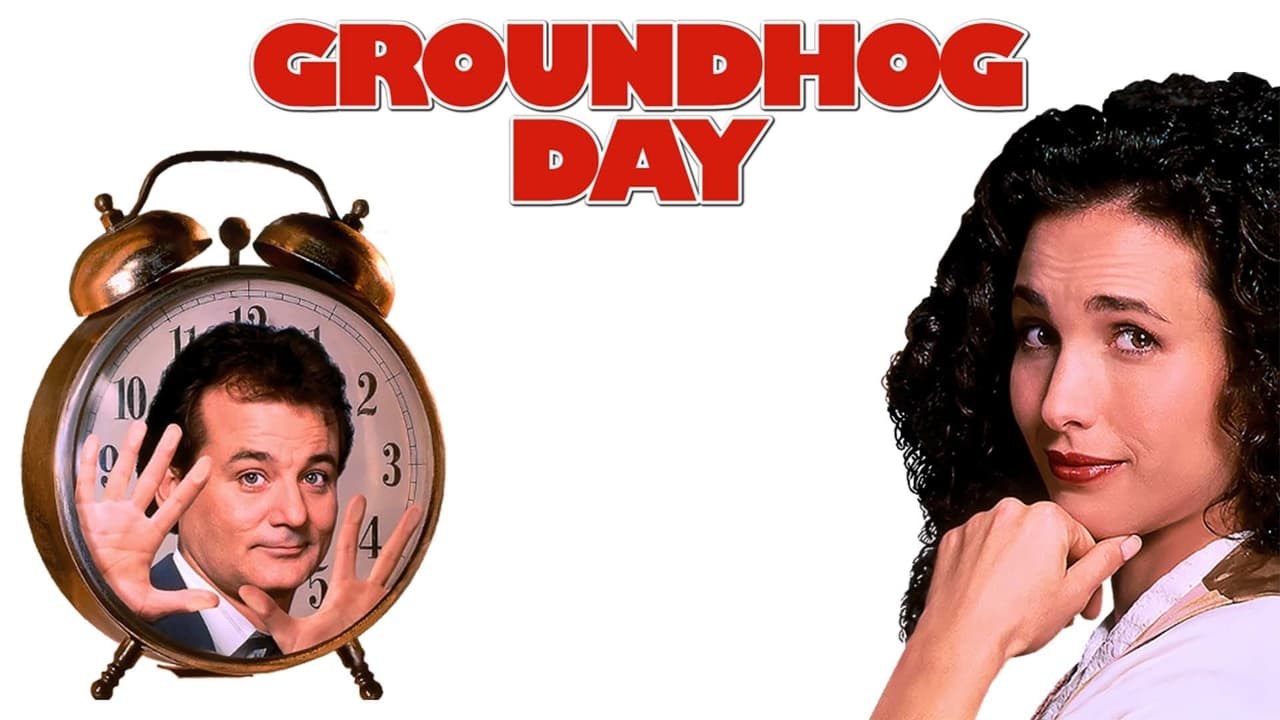 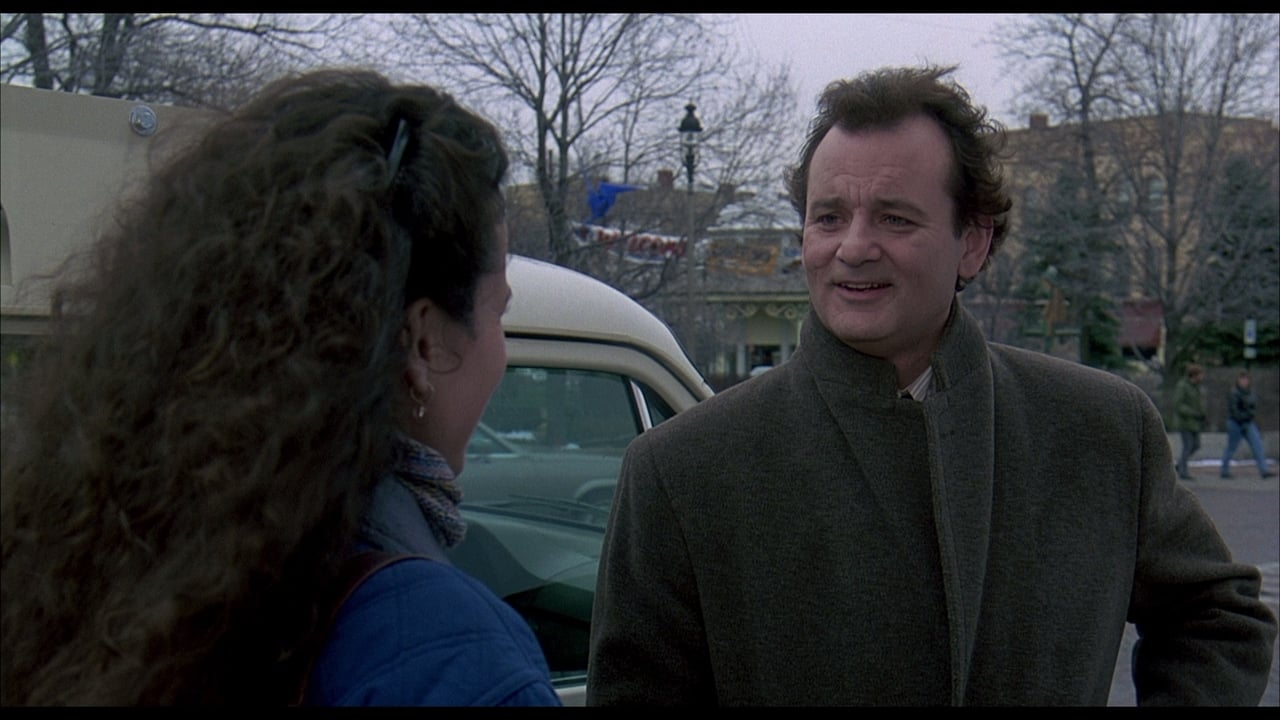 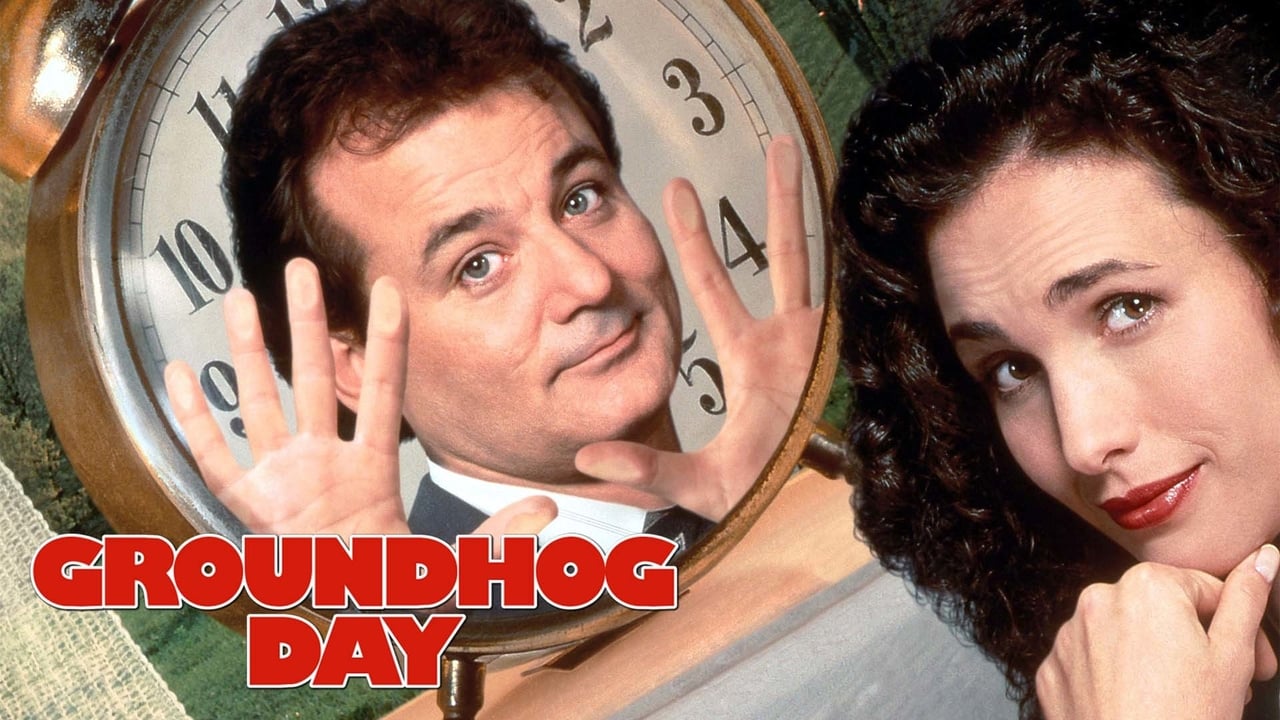 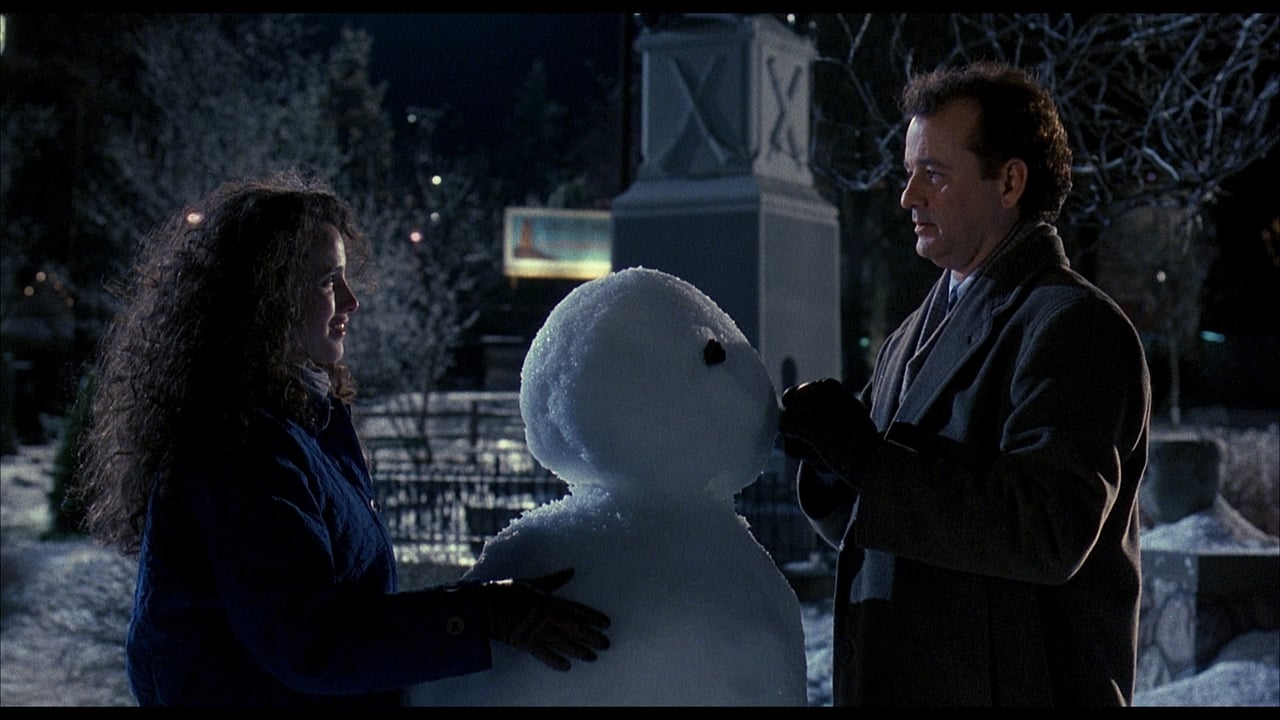 Funny story done to fit on Bill Murray's shoes. It is good enough and with a moral for the family but I don't get it what this is such a famous movie.

**The Future is Not a Given** _Groundhog Day_ sets out to accomplish the inconceivable, where few comedies, or movies of any kind, or art forms of any device dare to tread. It is determined to ultimately answer: How does one find true happiness. The kind of baby that might have been hatched by crossing Woody Allen and Dali Lama. What's truly amazing is that it pretty well achieves this without being pretentious or portentous. Its humble, pedestrian style coincides with it's charitable message. Furthermore, it's a riot! What do you do when the snowstorm of life traps you into a place you don't want to be? Self-destructive anarchy is an option: drinking, stealing, screwing, lying, joyriding and suicide. But this is a big storm so long-term solutions are required. The good news if you're lonely and unhappy? You probably have more time to dedicate to self- improvement (music lessons, ice sculpturing). But challenging the self must have worthwhile outcomes. Phil, believing he's magical, challenges himself to get Rita to sleep with him within 24 hours. He's being dishonest, still playing games and ends up getting slapped in the face repeatedly. It appears that Phil's obstinate pattern of narcissistic behaviour is the cause of this inert existential loop, and one that traps everyone he is in contact with. When he finally realizes that while money, sex and immediate self-gratification might have their perks, they are short-lived and vastly overrated, and a major personality overhaul will be required to escape this Kafkaesque nightmare. An endless, insanely frigid winter is bound to contain him (them (us)) unless new strategies are introduced, alternative energies adopted, the shift away from a self-serving paradigm sustained. To his credit, Phil refuses to be cornered into the status quo and become one in a million zombies chanting “it is what it is”. Phil actually starts to recover when he gives up trying. When he dismisses the quick fixes (sex, booze, anger, lying and fighting), when he relinquishes his ego and lets go of his smarmy King Joffrey-Justin Bieber juvenility, when he learns to be himself, like himself, settle into his own skin so he can thrive in and, in turn, improve his surroundings. In a reversal of _It's a Wonderful Life_, rather than Bedford Falls being worse off from George's absence, Punxsutawney is better off with Phil's presence. Routine days require routine acts of kindness and Phil and the entire town collectively benefit from it. Phil is a born-again humanist, one who rescues himself from himself, escaping a solipsistic rotation of mutually-destructive behaviour simply by being a good Samaritan. The forecast: many rewarding days of sunshine. I always had a bit of a problem with the ending. That the cycle of unhappiness only ends when the guy gets the girl. But now I see that getting the girl was coincidental (and symbolic). Before he gets the girl he has to get himself. That's how you put a reverse spin on a downward spiral. The girl is now able to love the boy because he is love-worthy. The boy could be anyone. A politician. A corporation. You.

Everyone Says I Love You

I Am Not a Serial Killer 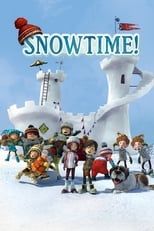