In this enchantingly cracked fairy tale, the beautiful Princess Buttercup and the dashing Westley must overcome staggering odds to find happiness amid six-fingered swordsmen, murderous princes, Sicilians and rodents of unusual size. But even death can't stop these true lovebirds from triumphing.

Tagline: It's as real as the feelings you feel. 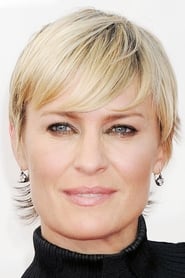 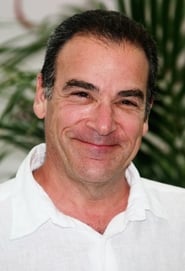 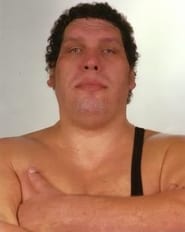 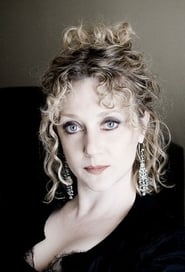 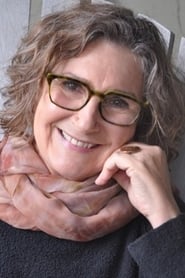 The Princess Bride is ultimately a story of love - of a grandather for his grandson, of Inigo Montoya for his murdered father and between Buttercup and Wesley. It is an old fashioned fairy tale in a sense, but its imagination, wit and humour stands it apart from convention. The characters are endearing and essential to the plot. The pace of the film changes up and down beautifully throughout and the script is a joy, playing with words and ideas. Humanity prevails in this wonderous tale, I learnt plenty from it as a child and I still watch it from time to time to remind me of the goodness within us and the ability to triumph over adversity. The Princess Bride has a way of being traditional whilst challenging norms and that is why I will always love it. 10/10 for me. The only criticism I have is that it is too male centric as many films and series still are unfortunately. Although, saying that, Buttercup is much hardier than most princesses portrayed in children's films. This is a film that appeals to adults and children alike. Stop writing did you say? As you wish x

Pirates of the Caribbean: At World's End

Pirates of the Caribbean: The Curse of the Black Pearl