Heavy Water: A Film for Chernobyl

On April 26th, 1986, reactor four at Chernobyl nuclear power station explodes, sending an enormous radioactive cloud over Northern Ukraine and neighbouring Belarus. The danger is kept a secret from the rest of the world and the nearby population who go about their business as usual. May Day celebrations begin, children play and the residents of Pripyat marvel at the spectacular fire raging at the reactor. After three days, an area the size of England becomes contaminated with radioactive dust, creating a 'zone' of poisoned land. Based on Mario Petrucci's award-winning book-length poem (split over two books), 'Heavy Water: a film for Chernobyl', and the shorter version 'Half Life: a Journey to Chernobyl", tells the story of the people who dealt with the disaster at ground-level: the fire-fighters, soldiers, 'liquidators', and their families. 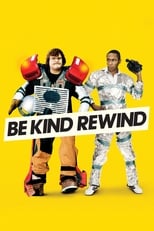 Creature with the Atom Brain

Hell of the Living Dead 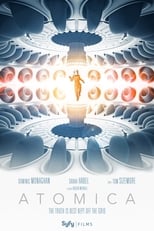