Each year the population of sleepy Lake Victoria, Arizona explodes from 5,000 to 50,000 residents for the annual Spring Break celebration. But then, an earthquake opens an underwater chasm, releasing an enormous swarm of ancient Piranha that have been dormant for thousands of years, now with a taste for human flesh. This year, there's something more to worry about than the usual hangovers and complaints from locals, a new type of terror is about to be cut loose on Lake Victoria.

Tagline: There's something in the water. 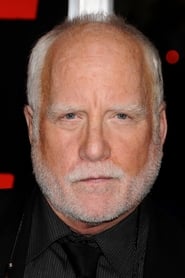 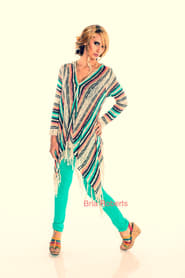 When evil, inbred, cannibal, devilish, prehistoric, underground piranha are unleashed on the tiny town of Lake Victoria during "Spring Break", the outcome is all rather predictable. Babes, bikinis, boobs, bums, blood, bazulco and bad acting. Run from a budget of $24M the film has almost no actors of note in lead roles. Although there is a cameo from Eli Roth (_Inglourious Basterds_), which is always cool. What we have here, is a virtually flawless example of stupid fun. There's no point in trying to evaluate a film like _Piranha 3D_ on factors like good taste, because it goes out of its way to smash these conventions apart. The film has this crazy energy about it from beginning to end. It also however, is the perfect example of why 3D is so fucking unnecessary. And though I appreciate how forward the film is, that doesn't make it strictly speaking good. It's part creature-feature, part horror-comedy, but it doesn't stand up in a thrill sense to actual monster movies like _Anaconda_ or _King Kong_, and it doesn't stand up in a humour sense to actual horror comedy like _Shaun of the Dead_ or _Dead Snow_, but it sort of takes off on its own in a passable manner. Though it's kiiinda humorous, the film is mostly just "fun", as opposed to "funny". The script seems cobbled together with a couple of different half assed plot points, but several half ass plots taped together is better than just one half assed plot trying to hold its own and ending up looking like no plot at all. Exploitation has never really been A-grade material, and even though the "suspension of disbelief" thing that films are supposed to have as a general rule, is sort of... not here, _Piranha 3D_ still manages to somehow get this piece of crap off the ground. I watched it at about 2am with a male friend of mine who has very similar taste and sense of humour to me, and that's pretty much got to be the best possible setting to watch it in. The CG gore is ridiculous, the 3D focus is ridiculous, the film itself is just fucking ridiculous. But brainless is great sometimes, just don't make a habit of thinking that you can get away with bad exploitation, and calling it Black Comedy, once or twice is fine, but soon it just looks like you're aiming for cult, and getting lazy. -Gimly 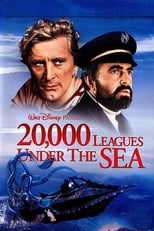 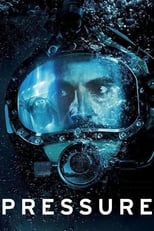 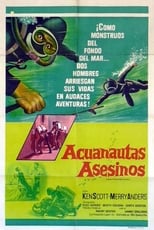 Raiders from Beneath the Sea