In the future, America is a dystopian wasteland. The latest scourge is Ma-Ma, a prostitute-turned-drug pusher with a dangerous new drug and aims to take over the city. The only possibility of stopping her is an elite group of urban police called Judges, who combine the duties of judge, jury and executioner to deliver a brutal brand of swift justice. But even the top-ranking Judge, Dredd, discovers that taking down Ma-Ma isn’t as easy as it seems in this explosive adaptation of the hugely popular comic series. 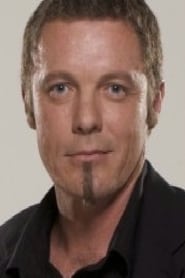 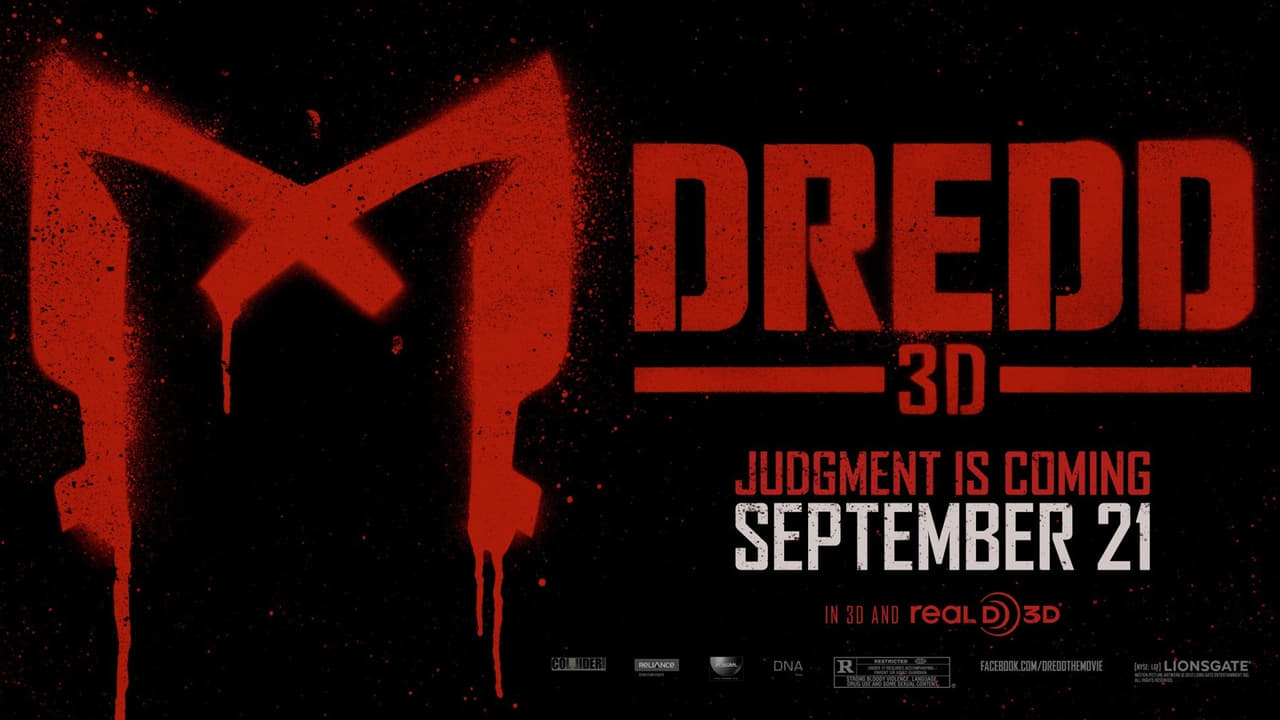 I like this movie more than the one with Silvester Stallone. Nice slowmotion shots and a good story for an action movie.

This film blow me away! I was not expecting this, a cop (a judge) based in the future with high violent's and great characters. You will think you will hate Dredd but you wont.

I think this adaptation of the Judge Dredd comics books are a much more how most people probably would expect that a Judge Dredd movie should be, especially compared to the rather disappointing 1995 version. That of course means that the movie is quite violent. Anyone who has ever read the comics should not be surprised about the fact that this movie is mostly about taking out the bad guys, and if you cannot take out the bad guys using violence then just use more violence. Except for a few gripes that I will come to I quite liked this movie. The plot is a fairly simple one but it is also a plot that I would not have been surprised to find in one of the 2000 AD comics. It is a quite suitable plot for a Judge Dredd movie. The plot centres around the drug “Slo-Mo” which slows down your perception of time. This of course gave the director carte blanche to use extreme slow motion effects which could have been quite annoying if overdone. I think it is used quite well in this movie though. I especially liked the effects on the people standing behind the door that Dredd blew in at the beginning of the movie. Judge Dredd himself is well played by Karl Urban and, thankfully, he does not remove the helmet in this movie. I’m sure it was done to satisfy Stallone’s ego in the 1995 movie and it was one of the things that ruined it. Judge Dredd is not supposed to remove his helmet, period. “Ma-Ma” is also a quite okay bad guy for this movie. Sufficiently psychopathic yet intelligent and rational enough to make a believable, at least as believable as a Judge Dredd villain can be, adversary to Dredd. I have a few gripes about the movie though. My main gripe is that it is not the ultra-modern city from the comics, at least from the comics that I have read since I have not read them all. It is more of a bunch of mega-scrapers spread out among the city slum that is left from today and still looks very non-futuristic. The initial chase scene is done using an old Volkswagen van for Christ sake. I really did not like that and, as far as I am concerned, it lost a star for that. If I remember the comics correctly MegaCity One was built more or less on top of the old ruins. Another thing that I did not like was the crooked judges. Ii is possible that they used the concept of a bad judge in some of the comics, I do not remember, but I still did not like it. The judges are supposed to be above “ordinary people”. I am sure that they could have come up with some other plot element than that. Anyway, the bottom line is that I quite enjoyed the movie. The fact that the DTS-HD Master Audio sound on my Blu-ray copy was excellent did add to the enjoyment of course. The surround and LFE effects was quite powerful yet balanced so they did not cause my somewhat weak subwoofer to go into resonance. Very enjoyable movie evening indeed.

So, nothing new under the sun. The same boring story and characters mixed in another movie. The only thing remarkable in this movie is the slow motion used during the drug usage, which is not much to say.