Butch Cassidy and the Sundance Kid

In late 1890s Wyoming, Butch Cassidy is the affable, clever and talkative leader of the outlaw Hole in the Wall Gang. His closest companion is the laconic dead-shot 'Sundance Kid'. As the west rapidly becomes civilized, the law finally catches up to Butch, Sundance and their gang. Chased doggedly by a special posse, the two decide to make their way to South America in hopes of evading their pursuers once and for all.

Tagline: Not that it matters, but most of it is true. 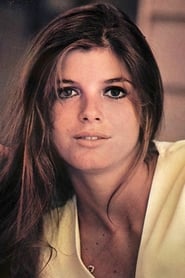 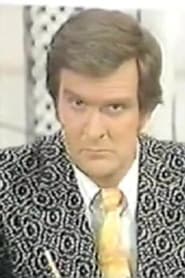 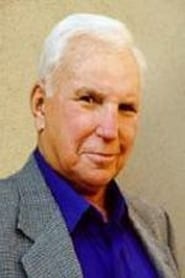 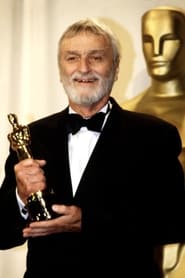 Esto es un robo, las manos arriba! Butch Cassidy and the Sundance Kid is directed by George Roy Hill and written by William Goldman. It stars Paul Newman, Robert Redford, Katharine Ross and Strother Martin. A Panavision/De Luxe production with music by Burt Bacharach and cinematography by Conrad Hall. Not exactly a hit with the critics of the time, Butch Cassidy and the Sundance Kid had no such problems at the box office or with longevity of popularity. It is still today one of the few Western films that none Western fans enjoy immensely. Much of this can be attributed to the wonderful buddy buddy chemistry between Newman and Redford, and of course the general blending of ragamuffin drama with cheeky chappy comedy. The casting as finished was not exactly set in stone, Newman was always in but was originally going to play the part of Sundance. McQueen was pencilled in for Cassidy, as was Lemmon while Beatty was mooted as well, but eventually a chance was taken on Redford and Newman switched to the role of Cassidy. On such things can a movie be made or broken, as it turned out it was the ace in the pack as legendary characters were brought joyously to life. Only based on the basic real life facts of the Hole-in-the-Wall gang led by Butch Cassidy, the film follows the simple formula of two lovable rogue entrepreneurs being chased by a Pinkerton posse whilst robbing their way to a new life in Bolivia. A gorgeous sepia opening sets the standard for the visual treats to follow, with over a quarter of the film being an extended chase sequence through the landscapes. As Hill and Goldman (Academy Award Best Story/Screenplay) provide the tension in the sequences, Conrad Hall (Academy Award Best Cinematography) brings clarity of beauty and dust strewn sweat. The music by Burt Bacharach (Academy Award Best Music) has not always gone down well with critics and fans alike, especially the pivotal "Raindrops Keep Falling on My Head" (song by country singer B.J. Thomas). But in the context of the scenes, and the changing of the West (even the Western movie in fact), the music works. Yes, "Raindrops" is a touch corny in essence, but the accompanying sequences as the bicycle replaces the horse in major metaphor - and the warmth of the Etta Place (Ross a little bland) and Cassidy friendship is born out - it's hardly a film killer. In fact it's a daring move by the makers. Hugely influential on Westerns that would follow and spawning further tales of the exploits of Butch and Sundance, Hill's movie has earned its much loved reputation. With the constant by-play between Redford and Newman always engaging (who are those guys?), a number of iconic scenes firmly ensconced in movie folklore, and technical smarts to cherish, Butch Cassidy and the Sundance Kid never takes its foot of the pedal or its grip on your heart. Because as the freeze frame sepia ending passes muster as a blaze of glory, it's indeed true, Hill, Hall, Goldman, Newman and Redford have made a true Western classic. 9/10

My Week with Marilyn

The Messenger: The Story of Joan of Arc 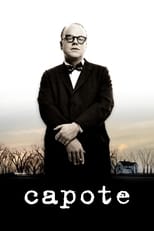