James Bond tracks archnemesis Ernst Blofeld to a mountaintop retreat where he's training an army of beautiful but lethal women. Along the way, Bond falls for Italian contessa Tracy Draco -- and marries her in order to get closer to Blofeld. Meanwhile, he locates Blofeld in the Alps and embarks on a classic ski chase. 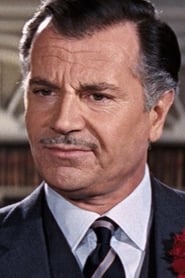 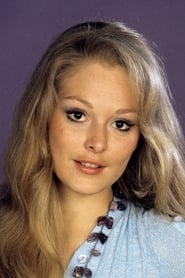 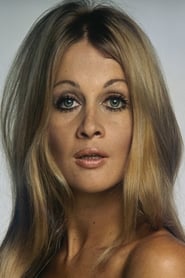 Anouska Hempel
The German Girl (as Ingrit Back)

Ingrid Back
The Israeli Girl 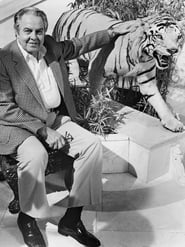 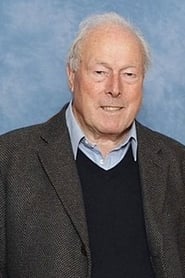 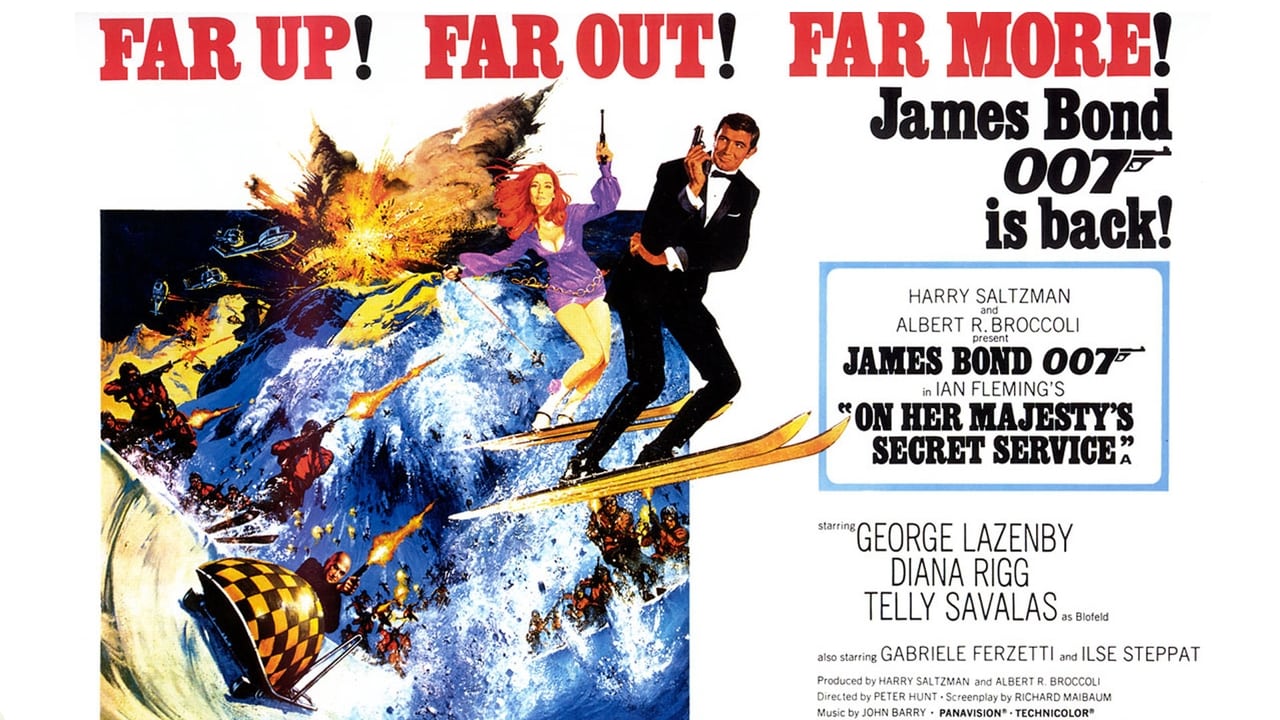 Ok, Before you say this is the worst of the Bond Films, just remember, The Aussie James Bond, "George Lazenby" was slated to do 7 Films, So we would have had alot more George except for the fact that the Producers of the 007 Films basically wanted him to live entirely their way for the next 10 or so years. You must do this, you musn't do that, always clean shaven in public, you will eat where we tell you, drive what we tell you, wear what we tell you. Addmitedly this came with a 25 Million price tag. However, when he asked for 35 Million, the studio went back to Connery. Also, I think, and this is just my own opinion, but the Subject matter and story line of this Bond film made it one of the hardest Bond Roles to play.

It’s good if you want to watch the same movie as previous Bonds. So my plan is to watch the Bond movies in order from the first Bond movie to the last bond. I'm currently on “On Her Majesty's Secret Service”. One of the main things I noticed from Her Majesty's Secret Service is the fact that the new Bond doesn't seem to be as sexually assaulting as the previous bond ( Sean Connery). It did seem like the first Bond would like to force himself upon women which seemed a bit off, and was really off putting. For most of the previous Bond films this new Bond didn't seem as bad, but there was still a lot of this bond having his way with the women he wanted to have his way with. which I'm still not in total agreement with. I think the biggest problem I have with most of the Bond movies is really that they all follow a very very specific formula. the formula itself seems to always be James Bond shows it up at some place. He assumes a new identity. He then starts snooping around. He finds the villain, has contact with the villain. The villain finds out who he is. They then put him in a room or put him in some place that easily escapable. Miraculously, James Bond figures out a way to get out of said room which no one decided to guard and no one decided to put any additional reinforcements on. specifically they put him in a room for the gondola cables. If I was a super villain I wouldn't put somebody in the room which houses the gears which are kind of the only way to get up to said Superfortress. Well the movie is an overall bad. it's starting to really feel like I'm watching the same movie over and over again. which, if you like this same movie over and over again I could see how you would like this movie. However, I don't really like watching this same movie over and over and over again.