After the events at Lake Victoria, the prehistoric school of blood-thirsty piranhas make their way into swimming pools, plumbing, and a newly opened water park. 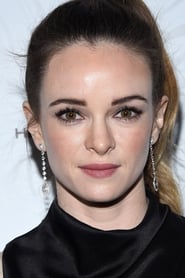 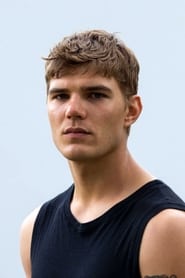 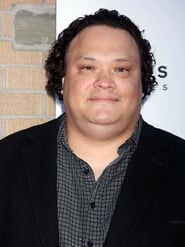 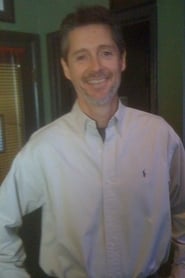 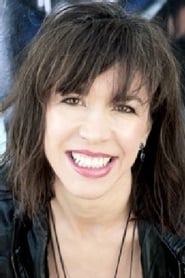 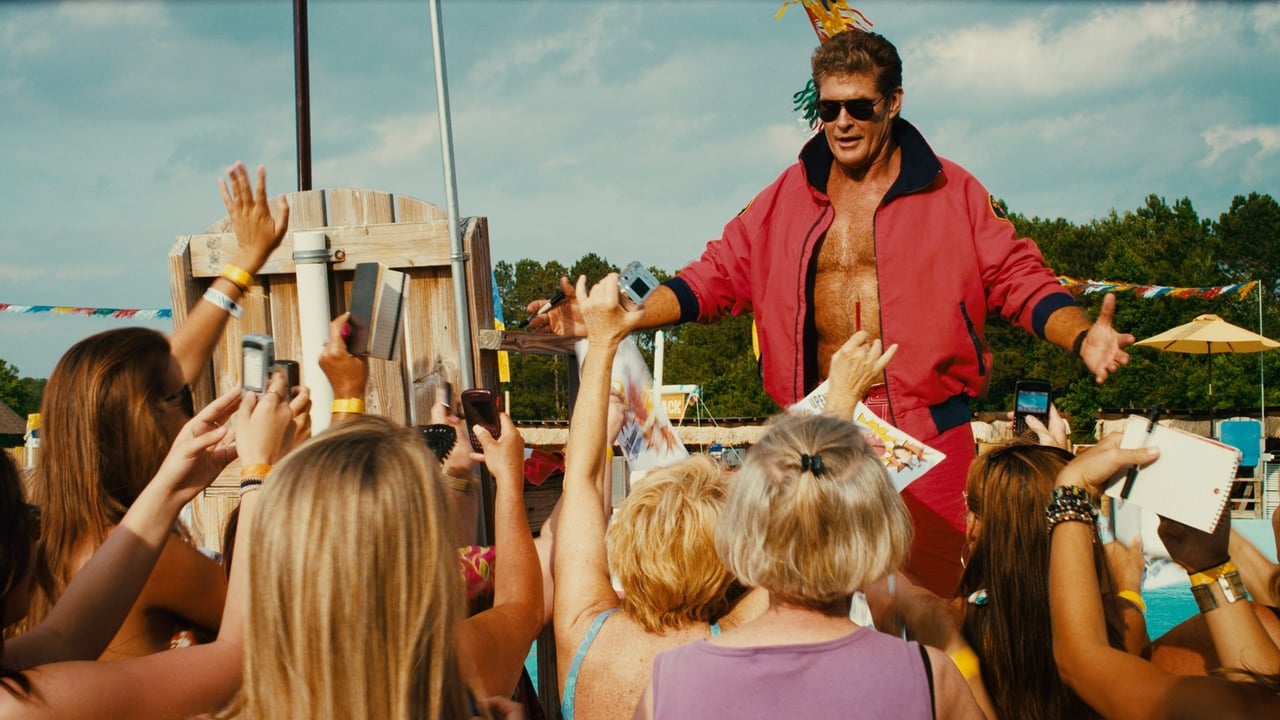 The joke is firmly on us. I myself like a lot of cinematic offerings that require the brain to be left at the door. There's something very calming about being able to sit back and drive oneself into a movie with absolutely no worries about themes, agendas, politico posturing and etc. What shouldn't be tolerated is when film makers ask you to not only leave your brain at the door, but to also dribble with it and slam dunk it into the nearest garbage can. Alexandre Aja's 2010 redux of Piranha was a whole bunch of fun, even away from the 3D, in 2D form it had a devilish glint in its eye, but this on the other hand is an embarrassment to all involved. Who doesn't love the female form? Whatever your sexual proclivities et al, you would have to be dead to not appreciate the splendour of Eve's offspring. But when it's your main selling point, when you are only trying to please a very small movie watching demographic, then you got problems. John Gulager (director in the broadest context of the word) wants to craft a Porky's for this latest hairy palmed generation, whilst he even thinks a touch of Grindhouse might curry favour with the mall rats and skaters. Everything about this picture stinks, the acting, the hopeless attempts at suspense, badly timed jokes, poor stereotyping, laughable effects work, and on it goes. Standing up and saying it's meant to be tacky, corny and tongue in cheek just doesn't cut the mustard here, bad film making is just that, especially when it's done purely to make money. Right, I'm off to dive into a tank full of piranha fish, because that will surely be better than having to ever sit through this movie again. 1/10

The piranhas are back. Why? Not really sure, don't really care. But they are, and its a sad sight. This time they manage to lure their way into a water park, and you surely imagine what will happen. An endless amount of pointless killings, blood... everywhere. There are people too, mind you, a virgin, a greedy dude, a celebrity lifeguard, a couple of innocent youths and a corrupt cop, and more... but it matters not, they can't save eachother, and they certainly can't save this movie. I have to admit, I knew what I was going into, but I still sad down and watched it. It was painful to say the least, and the few laughs that were provided, were... horrible forced laughs. I would really like to know which people love these type of movies and why they watch them. Why I watched it, you ask? I wish I had a good answer. Anyways, my days watching anything remotely like this, are... over. _Last words..._

Inventive title, 'Hoff cameo, Josh cut off his penis. _Piranha 3DD_ leans in hard on the stupid factor of the franchise, had this been coupled with a little more humour, that'd totally work, unfortunately, it's more dumb than fun. Still a pretty good time if this is your sort of thing, but less so than even its predecessor. _Final rating:★★ - Had some things that appeal to me, but a poor finished product._

The Way Way Back

Bird on a Wire