Three high school students make an incredible discovery, leading to their developing uncanny powers beyond their understanding. As they learn to control their abilities and use them to their advantage, their lives start to spin out of control, and their darker sides begin to take over.

Tagline: What are you capable of? 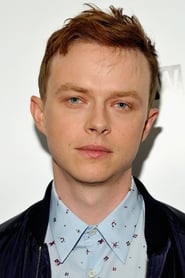 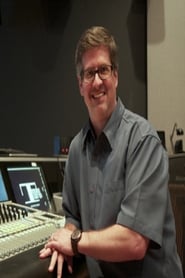 Awkward loner Andrew (Dane DeHaan, soon to appear as Harry Osborn in The Amazing Spider-Man 2) is invited by his more affable cousin Matt (Alex Russell, Bait, Carrie) to go to a party, to help cheer him up. Andrew has problems at home; his mother is dying of cancer, the cost of her medication has become prohibitive, and his dad is an abusive drunk. Andrew brings with him the bulky old video camera he's been using of late to document... I dunno, the misery of his life I suppose. Anyway, once at the party Matt, mildly embarrassed by his cousin following him around with a camera, peels off away from Andrew to hang with some of the cooler kids, including the impossibly popular but genuinely decent Steve (Michael B. Jordan, The Wire, Friday Night Lights). The camera causes further problems for Andrew and he's unceremoniously ejected from the party. He's found outside by the aforementioned Steve, and invited to come with him and Matt to check out a weird hole in the ground in the woods nearby (elements of the party had spilled outside into the darkness, as these things do from time to time). Andrew, Matt and Steve venture down this hole, which turns out to be more of a tunnel, leading to... what is that? A space rock of some sort? Something mineral, and glowing, and a bit scary. Upon exiting the hole, the trio find that they possess mild levels of telekinesis, the ability to move objects with their minds. They also find that with practice, they can strengthen that ability. They soon graduate from levitating Lego bricks to flying through the air. Andrew proves to be particularly adept with this new "talent", and that proves to be problematic, because where Matt and Steve are content to limit their telekinetic use to mild pranks and perhaps flying somewhere interesting on holiday, Andrew's home life, general isolation and subsequent mood swings as a result of each cause him to want to embrace his power - and for him, it's grown into a potentially deadly power, now - in altogether different ways indeed. With Chronicle, writer Max Landis (son of John "An American Werewolf in London" Landis) and director Josh Trank have taken some fairly tired areas (cinéma vérité, superhero origin tales) and made something decent and fresh with them, for comparatively little money (budget was $12m apparently, looks like five times that). It's not a perfect film - the first-person narrative's need to justify its camera angles leads to one or two bum notes despite the fairly ingenious device of having Andrew telekinetically "float" the camera around behind him; some of Andrew's worst rages during the second act - including one with devastating consequences - seem badly disproportionate to the infraction, disconnecting us from the character (though perhaps that's the idea); and the abusive father (Michael Kelly, Dawn of the Dead, Did You Hear About the Morgans?) seems unrealistically so. But these are things I thought about after having seen the movie. The movie's tone and pace, and the performances of the three newly-empowered young men particularly, carry the movie very well right to the brisk 78th minute end (minus the credits). Recommended.

The Edge of Seventeen

Notes on a Scandal

Me and Earl and the Dying Girl 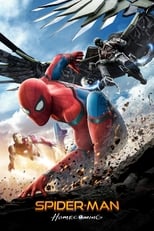 The Summer I Turned 15

The Way Way Back 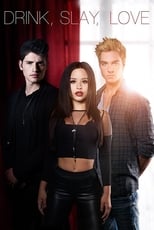