When the moral values of a longtime wetwork black ops agent is tested during his last operation, he receives an unfavorable psych evaluation. Now he is given a break and a seemingly uncomplicated assignment of simply protecting the security of a young female code announcer, code resources and remote station they are assigned to. After an ambush and one phone call later, it becomes a complicated fight for their survival.

Tagline: The code has never been compromised. Until now. 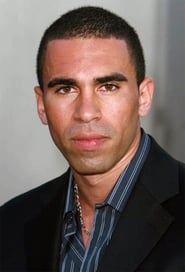 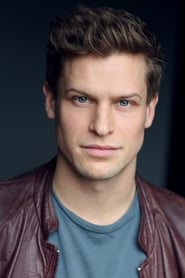 A movie to forget with predictable plot and quite under the average performances from Cusack and Akerman.

**When one's professional ethics were tested.** The idea for a film seems good, but it did not work out for this film. The screenplay lacks some good scenes. The suspense was weaker and so the action sequences. Though the film had good actors in the lead and visually looked fine, like the locations. Most of the story was set in a single location, except the opening sequence. Almost a minimal cast film. So it had all the qualities to succeed if the plot was developed smartly. The story of a CIA's field agent who has been assigned to one of their remote stations in England after he had failed to obey the order from his fellow senior officer. A code operator Katherine, whom he has to protect find himself in a tight position when their building was breached. Once again, his professional ethics are tested, but how he deals the situation is what covered in the remaining parts. Its most certain that John Cusack days are over in the entertainment industry, just like Nicolas Cage and John Travolta. But it's good to see them at least in small flicks like this. So I did not expect much from it, hence not got disappointed. But I thought it should have been better in a few areas, because I've seen lots of good B movies these days. One time watchable film, but looks like it is a simplified version of 'Wanted'. _5/10_