When a madman dubbed 'Scorpio' terrorizes San Francisco, hard-nosed cop, Harry Callahan – famous for his take-no-prisoners approach to law enforcement – is tasked with hunting down the psychopath. Harry eventually collars Scorpio in the process of rescuing a kidnap victim, only to see him walk on technicalities. Now, the maverick detective is determined to nail the maniac himself. 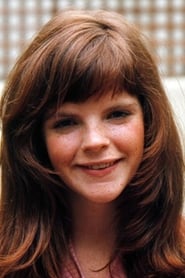 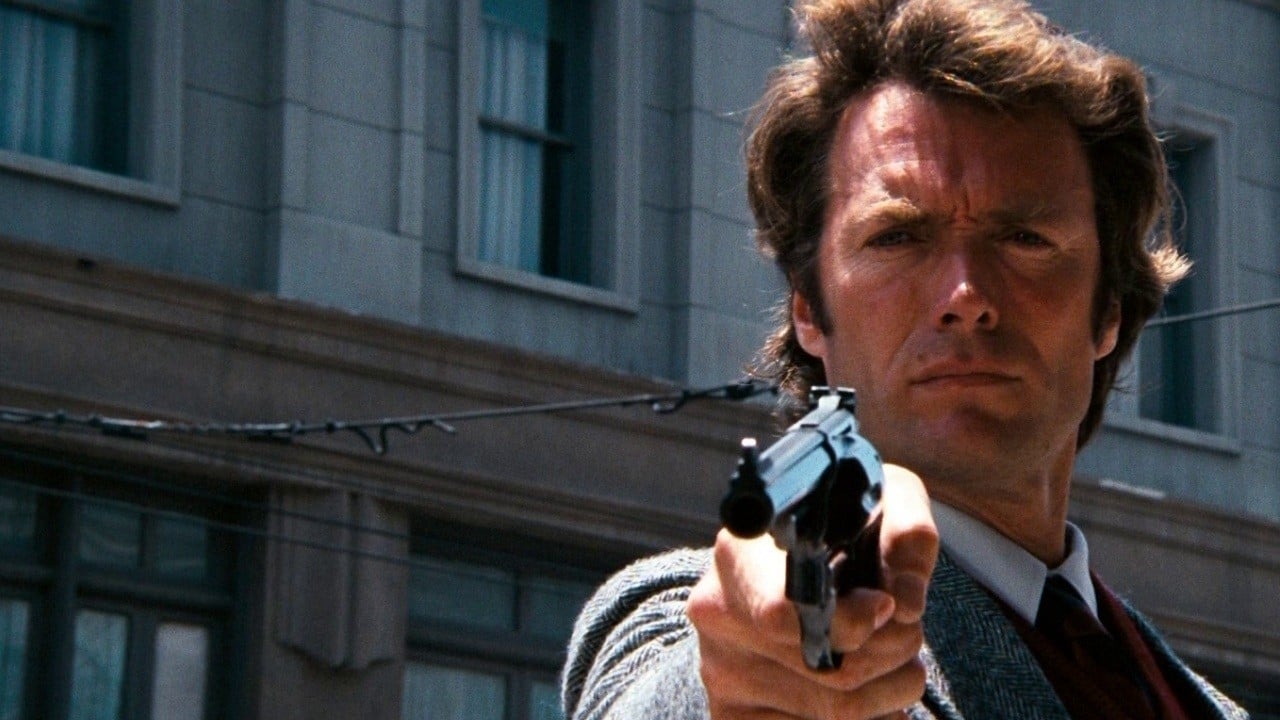 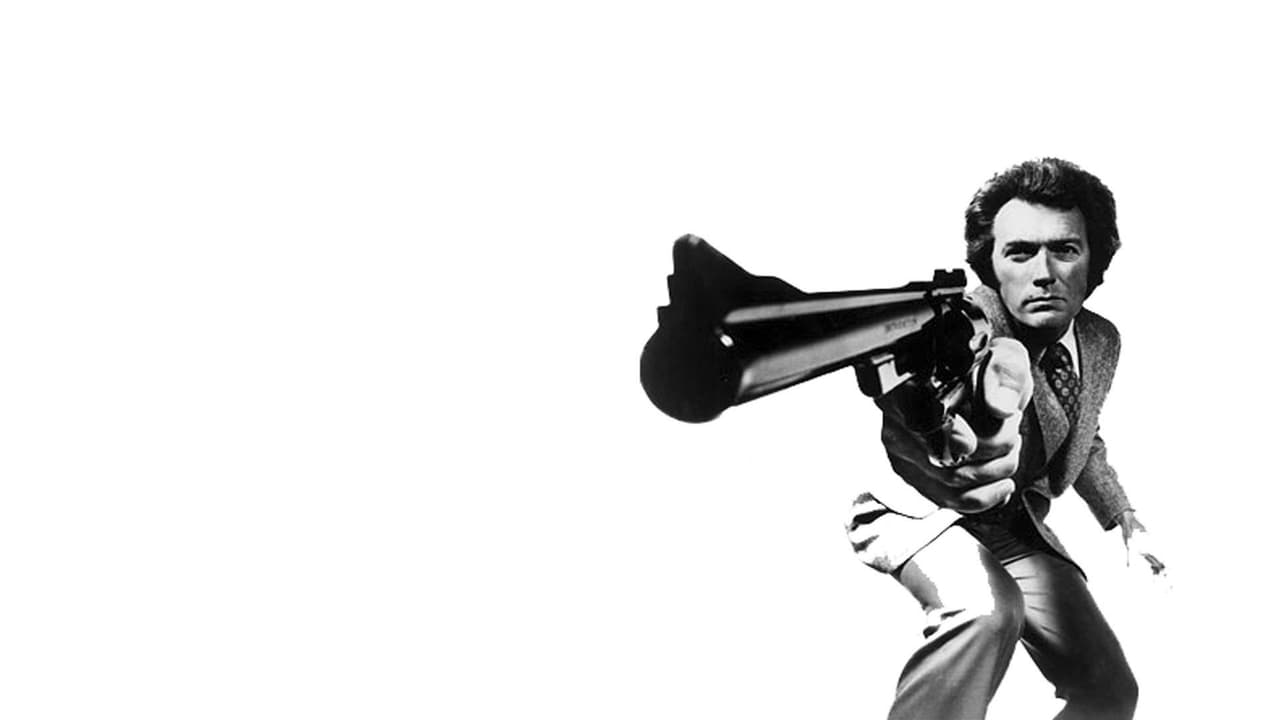 More than iconography here in dynamite Siegel/Eastwood teaming. The film opens with a shot of a memorial wall in praise of the San Francisco Police officers who lost their lives in the line of duty, a SFPD badge is prominent as the camera scrolls down the ream of names on the wall. Cut to a rooftop sniper shooting a girl taking a swim in a swimming pool, cut to the coolest looking cop you have ever seen making his way to the rooftop scene, he stands and surveys the whole of the San Francisco bay area, this is, his area, and we know we are in for a very special film indeed. Dirty Harry is now something of an institution, the film that pushed the boundaries of cops versus bad guys movies, some of the film's dialogue became part of modern day speak, and it's the film that propelled Clint Eastwood into the stratosphere of super stardom. Often tagged as a fascist film, I think it's more a cynical look at the rights of criminals because Harry is everyone who has ever been a victim of crime, he will do what it takes to take down the criminals festering in society, you break the law and Harry will get you any way he can. Here Harry is on the trail of Scorpio, a ruthless sniper killing at random, Scorpio kidnaps a teenage girl and demands $200.000 from the city or she will die in the hole he has her buried in. Harry is just the man for the job of delivery boy and this sets the wheels in motion for what becomes a personal crusade for Harry to take Scorpio down at all costs. Director Don Siegel crafts a masterpiece here, creating a western within the big city landscape, the pace is energetic at times yet reeling itself in to provide genuine suspense when needed. Siegel should also be praised for sticking by Andy Robinson as Scorpio, for it's an insanely great performance from him. Yet it might never had happened since Robinson was petrified of guns, but Siegel stood by him and coaxed him through it. The result is a maniacal turn that scares and amuses in equal measure - witness his mad singing during a bus kidnap scene, you will not know whether to laugh or be afraid. Yet as good as Robinson is, he gives way to a seamless piece of magnificence from Eastwood as Harry Callahan, note perfect and enthusing the role with the right amount of dynamic cool and gusto, it's no surprise that the character became a cinematic legend after such a great acting performance. Finally I must mention the wonderful score from Lalo Schifrin, jazz/electro/beat combinations segue perfectly into each scene with maximum impact to cap off one of the finest films of the 70s, and if you don't believe me then you can go argue with Harry. 9/10

The directing is remarkable but, the most interesting side of this film is the character created by Eastwood, a policeman who decides to take the law by his hand disregarding any kind of right or procedure. Quite like his characters in the far west ... but in nowadays U.S. The story itself is, plainly, bad and grotesque.

Recently I've considered drastically negatively re-appraising Clint Eastwood's work, both directorially and as a thespian, as a knee-jerk reaction to his constant defense of the more racially-bigoted face of conservative America, but because of what his work has meant to me as a cinephile over the years, plus in tribute to everyone else's work involved in this film, particularly director Don Siegel's, that simply wouldn't be fair. As well, you're basically getting, boiled down in its 103-minute timespan, 45 years after the fact, the main dilemma facing the USA. Whose rights are more important--the good guys' or the bad guys'? If they're equal, should they be considered equal, and what does that mean to the law enforcement and judicial systems? Quite simply, THE most important American-made film of the past 50 years. NOT my very favourite (that's '2001: A Space Odyssey'), but the most significant. And it hasn't aged a single day because of it.