In Arizona in the late 1800's, infamous outlaw Ben Wade and his vicious gang of thieves and murderers have plagued the Southern Railroad. When Wade is captured, Civil War veteran Dan Evans, struggling to survive on his drought-plagued ranch, volunteers to deliver him alive to the "3:10 to Yuma", a train that will take the killer to trial.

Tagline: Time waits for one man. 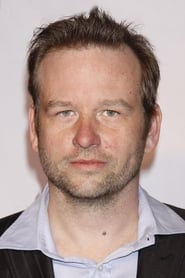 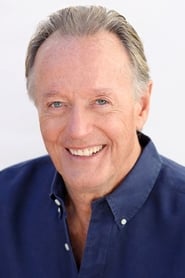 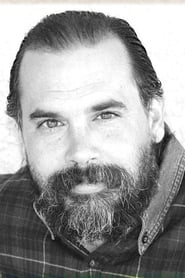 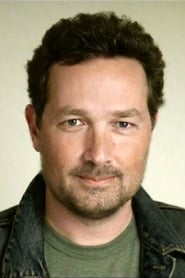 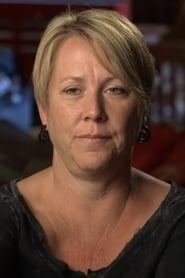 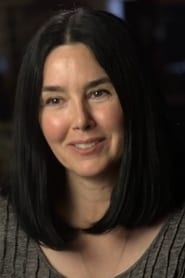 When you think about it, which I have been lately, is they weren't paying me to walk away. They were paying me so they could walk away. 3:10 to Yuma is directed by James Mangold and co-adapted to screenplay by Halsted Welles, Michael Brandt and Derek Haas. A remake of Delmer Daves' 1957 film of the same name, it's based on a story written by Elmore Leonard. It stars Russell Crowe, Christian Bale, Peter Fonda, Ben Foster and Logan Lerman. Music is by Marco Beltrami and cinematography by Phedon Papamichael. After the capture of notorious outlaw Ben Wade (Crowe), a posse is put together to escort him to the town of Contention from where he will be put on the 3:10 train to Yuma prison. Joining this posse is broke rancher Dan Evans (Bale), disabled in the Civil War, Dan is struggling to keep hold of his land and to support his family. Seen as a flop in the eyes of his eldest son William (Lerman), Dan sees this opportunity as a way out of his problems. But with Wade an intelligent foe, and the outlaw boss' gang on their trail, Evans and the posse will do well to make it to Contention alive... Daves' original film is a fine effort, very much pulsing with psychological beats and cloaked in claustrophobic atmospherics. Backed up by two excellent Western performers in Glenn Ford and Van Heflin, there is many a Western fan who cherish it and never felt it was a genre piece ripe for a remake; myself included. But the logic behind the reasons Mangold and his team put forward for remaking it made sense. A story of great thematics for the adults, and action a go-go for the younger modern film fan. Thus putting a Western back in the headlines at yet another time when the genre was gasping for air. All that was left to do was get two of the modern era's biggest stars to play Wade and Evans-which of course they duly did-and it was good to go. Just don't mess it up was all that was asked of the makers. Running at nearly half an hour longer than the original, Mangold's movie slots in a new mid-section and changes the ending. The former works a treat as the posse venture through hostile Apache country, meet some ne'er-do-well railroad ruffians, while Wade's gang, led by the supremely fiendish Charlie Prince (Foster), are on the bloody trail. The latter is a huge misstep, both in execution and character development. Most film fans are happy to suspend disbelief in the name of good entertainment, but here we are asked to ignore some impossible athletics while also being asked to swallow a character turn around that beggars belief. Such a shame because up till then the blend of traditional Western character themes such as morality and redemption, had dovetailed nicely with the pistol banging and all round breezy action construction. While the father and son axis gives the narrative some extra bite. Even bad guys love their mothers. The performances are also of a high standard. In the support slots Fonda, Foster and Lerman are top dollar. Fonda is all leather faced and gruff as bounty hunter McElroy, Foster does a quality line in sneering villainy, and Lerman, in a tricky role, utterly convinces as the conflicted boy breaking out into a man. But this is Crowe and Bale's movie. Crowe has Wade as an intelligent dandy, a man who loves and understands women, an artist who also has a tongue as quick as his hands are on his guns. We know that Wade is callous, but Crowe ensures that we never know what is around the corner or truly on his mind. Bale puts much dignity into Evans, he's a put upon man, tortured by his failings on the home front, but there is stoic nobility there and as he and Wade venture further on their journey, a grudging respect begins to form and Bale and Crowe really start to put credibility into their characters. And then that last quarter nearly undoes all their excellent work... In spite of this, 3:10 to Yuma is a good time to be had as a modern Western production with old traditional values. Energetic and never dull from first frame to last, it's recommended on proviso you don't mind unscrewing your head and taking out your brain for the last 15 minutes. 7.5/10

Back to the Future Part III

Dancer in the Dark

In the Name of the King: A Dungeon Siege Tale